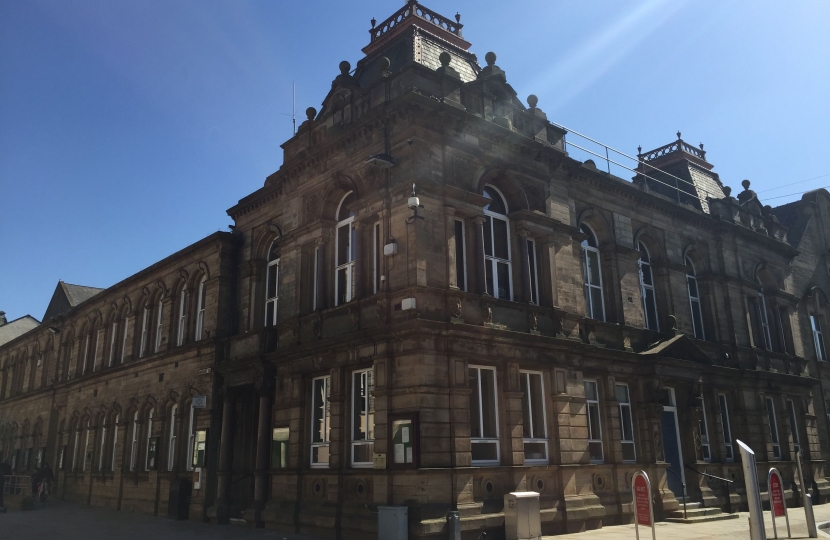 In an attempt to save your money and bring long-term stability to Pendle Borough Council, the Conservative Administration brought forward their manifesto commitment to move to elections once every four years.  At the moment, Pendle Council has elections every year – costing the taxpayers tens of thousands of pounds per year.

Leader of Pendle Council, Cllr Paul White, commented, “Despite this being a popular move with the people of Pendle, the Labour and Liberal Democrat Councillors blocked the move. Four-yearly elections would finally bring some long-term stability to Pendle Council, allowing the administration, whichever Party that may be, to take a long-term view to improve our borough for the people that live here. Despite this move being blocked, the Conservative Councillors will continue to run the Council with a long-term view that delivers for the people of Pendle.”

To successfully move to four-yearly elections, the vote needs a two-thirds majority on the Council, which can’t be achieved without the support of Labour or the Lib Dems.

Paul White continued, “The Conservatives continue to believe that this is the best option for Pendle, long-term stability for the people of Pendle and saving your money in the process. We remain committed to delivering this, but the Labour Party and the Liberal Democrats have made it clear that they will not support this.”