Working with the Police to tackle local issues 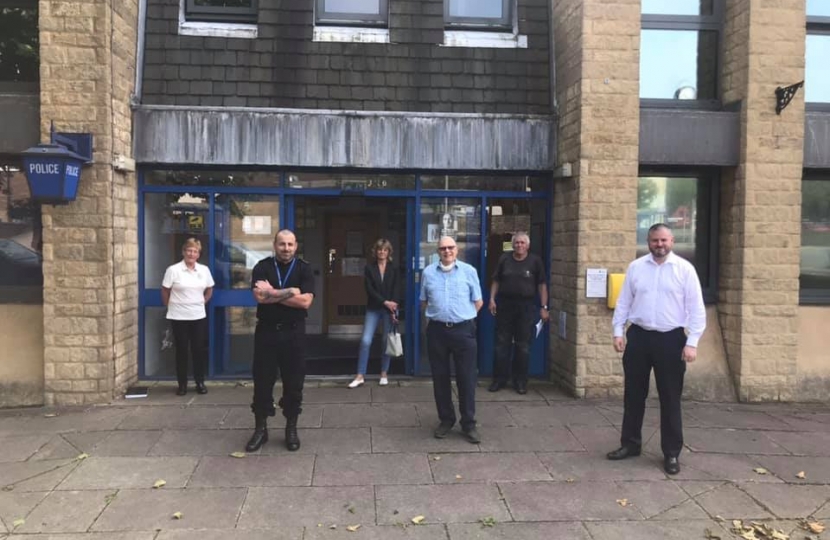 The Inspectors spent two hours listening to councillors' experiences in their respective areas and informing them about recent and proposed improvements to the Lancashire Police Service in East Lancashire.

Things to look forward to include:

The Inspectors were understandably keen to point to the achievements made, but they accepted that there are intelligence gaps and that early intervention in the community is needed.

Cllr Sarah Cockburn-Price said, "We urged them to keep sharing all the good news about arrests made and sentences handed down via Social Media. I felt this was a really positive session and, as a result, I feel loads more optimistic for the successful tackling of crime in Colne, and my rural ward of Boulsworth, in particular." 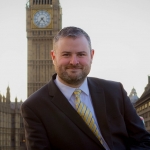 Member of Parliament for Pendle

MP for Pendle
Andrew Stephenson lives in Colne and has advice centres in Barnoldswick and Nelson. First elected in 2010, Andrew was re-elected in the 2015 and 2017 General Elections, with a higher number of votes and share of the vote each time. 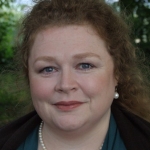 Councillor for Boulsworth and Foulridge