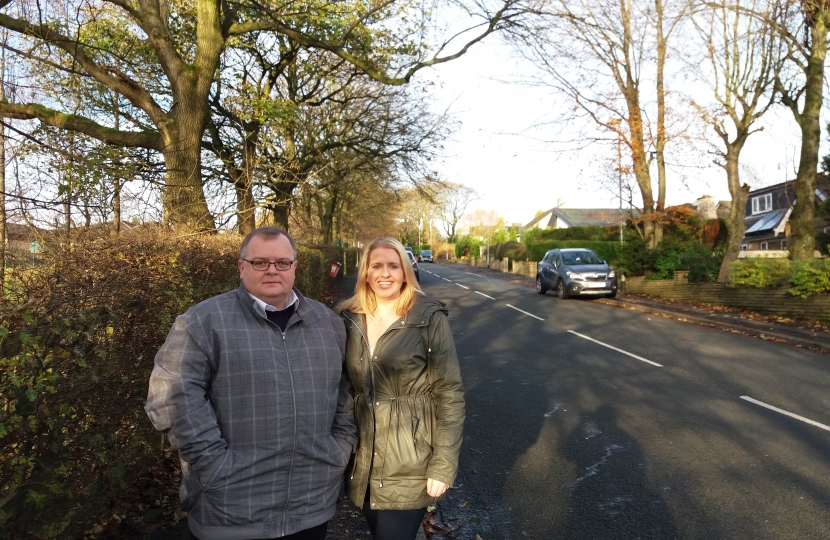 The new streets are part of the housing development under construction off Red Lane, Colne. With help from the Colne Historical Society and Emma-Jayne McDonald, the final 4 fallen soldiers were identified as Stanley Towler from Spring Yard, W.G Burling from Rigby Street, James Coates, Windsor Street and W Butterfield.

Commenting on the proposal Cllr Joe Cooney said “with this being the Centenary of the end of the First World War we wanted to mark the occasion with a lasting reminder. What better way to do that than ensuring we have a permanent reminder of the sacrifice of those who’ve gone before us. I hope these newly named streets will be a remember all those who gave their lives during the war.”