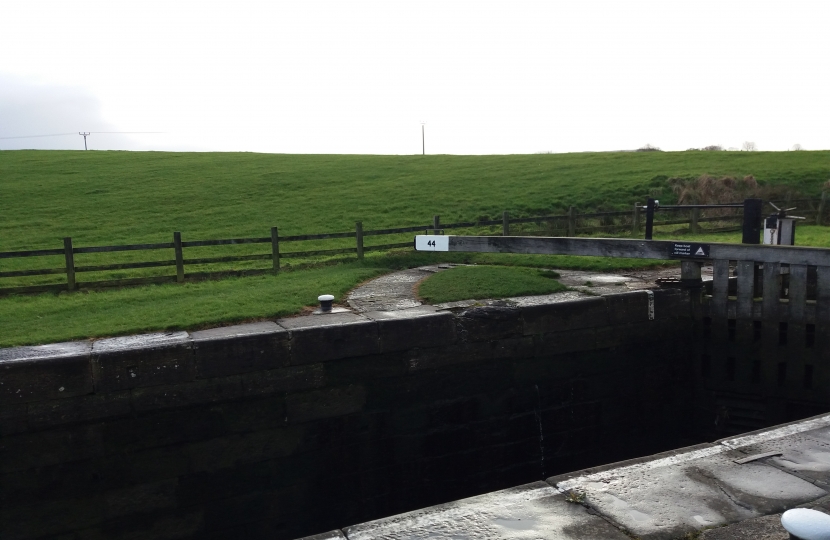 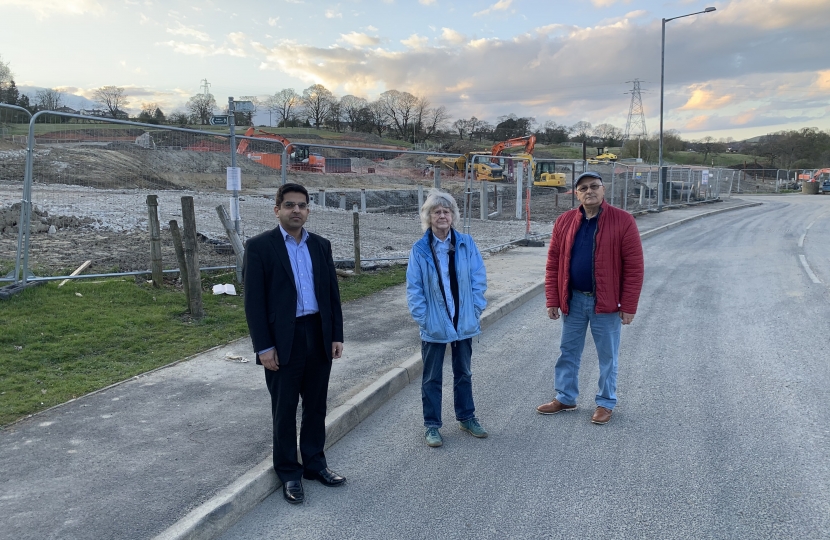 Under the Labour-Lib Dem Coalition, we had a housing target DOUBLE what was required and saw planning applications forced through against the wishes of local people.

1) Trough Laithe in Barrowford – a planning application for 500 homes was submitted to Pendle Council. Local Conservative Councillors and residents campaigned against this being approved and voted against it when it came to the Council. Sadly, Labour voted to approve this against the wishes of local residents.

2) The Rough – 82 houses built in the teeth of fierce opposition by councillors and residents, who managed to get the development of the entire site with 270 houses stopped.

3) Red Lane – 55 houses eventually built after local Conservative Councillors were initially successful in fighting the appeal. Sadly, the Labour/LibDem coalition in administration supported the sale of adjoining land which allowed the development to go ahead against the wishes of local residents.

The Conservatives are reviewing the local plan - which limits where developers can build - to make sure the housing target is lowered and important local sites are protected from development. Taking real action to defend our countryside for generations to come.

The Conservatives recently rejected the draft Local Plan Part 2. We did this for three reasons:

1) The Housing Target in the Local Plan Part 2 was 240 new homes per year, down from the inflated target of 298 new homes per year that the Council had previously chosen in the Core Strategy. Even the new target was 98 more homes a year than the Government recommends for Pendle. The Conservatives want to reduce the Housing Target to the Government’s Standard Methodology figure of 142 homes per year, which is the minimum it can be at the present time. A higher target acts like a ratchet on the Greenfield Land Supply, greedily gobbling up land.

2) There were a total of eight Allocated and Reserve Greenfield sites in the proposed Local Plan Part 2 that the Conservatives are not happy about, including sites like Gib Hill In Nelson and Colne, Halifax Road in Brierfield, Oaklands in Barrowford, Stoneybank Road in Earby, Foster Road in Barnoldswick, Barnoldswick Road in Kelbrook, Sheridan Road in Laneshaw Bridge and land south of Wood Clough Platts, Brierfield. Allocated Greenfield sites would be almost certain to be developed within the Plan period to 2030, whilst the development of the Reserve Greenfield sites would be highly likely to support achieving the higher housing target.

Labour and the Lib Dems tried to bodge a poor fix to the Local Plan Part 2, by tweaking the Housing Targets, and force it through.

Had the Conservatives agreed to this, the Local Plan Part 2 was almost guaranteed to be thrown out by the Planning Inspector. The Council took legal advice on this and the answer was clear, because the evidence base gathered for the inflated targets of 298 and 240 did not support the new lower target of 142. Therefore, the expert advice received was that If the Council wanted to adopt a new, lower target of 142, then some of the old sections supporting the inflated target would have to be rewritten. There was no point pressing ahead only to fail later along the track, wasting more time needlessly.

So, what are the Conservatives going to do to protect our Green Spaces?

We’re re-working the Local Plan Part 2. This involves lowering the Housing Targets properly supported by regathering the necessary evidence for the Plan to ensure that it isn’t thrown out by the Planning Inspectorate and we have committed to removing as many green spaces from the Local Plan Part 2 as possible, to ensure all green spaces in Pendle get the best protection possible. We want to ensure that we are in control of future development in the Borough by having a robust Local Plan for an extended 15 year period, rather than having greedy developers cherry-picking the sites they want.

The process of re-writing the Plan will take around 18 months. Whilst this isn’t a short time frame, it’s A LOT quicker than having a poorly prepared plan that’s thrown together, rejected by the Government Inspectorate and having to start the entire process all over again.

So why are the Lib Dems and Labour making a lot of claims and noise?

They have had five years in charge of the Council to make the Local Plan Part 2, and they failed to do so. Sadly, we’re now seeing the political blame game starting. Desperate, their aim is to fling enough mud to try and blame the Conservatives to distract from the fact that they failed to act in the five years they ran the Council. They allowed the Local Plan Part 2 to be developed with a high housing target and a number of Greenfield sites earmarked for development. The feedback from the public consultation in early 2021 supported the Conservatives’ views about the housing target and the choice of development sites.

The Conservatives are focussed on creating the best long-term protection for Pendle’s green spaces as possible. That means delaying the Local Plan Part 2, and re-writing it properly so that it passes Inspection with the lowest housing target as possible and with a focus on Brownfield Development. That Plan will be one we can all be proud of!

Our Plan for Pendle